Summary of Energy in Singapore

Summary of Energy in Singapore
Energy Flows
•    Imports of natural gas (NG) grew by 4.5% to 10 Mtoe in 2014, with LNG accounting for 22% of these imports.
•    Electricity generation increased by 2.8% to 49 TWh in 2014. Natural gas accounted for 95% of electricity generated, up from 92% in 2013. The six main power producers in Singapore accounted for 91% of total electricity generated, with the remaining 9% attributed to autoproducers and waste-to-energy companies.
•    Total licensed generation capacity in Singapore amounted to 12,889 MW as of end- April 2015. Of these, about 9,718 MW was provided by more efficient Combined Cycle Gas Turbines, Co-Generation Plants and/or Tri-Generation Plants.
•    Electricity consumption rose by 3.3% to 46 TWh in 2014. Most of this was consumed by the industrial-related sector (43%), followed by the commerce & services-related sector (37%). Households accounted for 15% of total electricity consumption.
•    Final end-users consumption of NG declined 1.5% to 59,427 TJ in 2014 due to weaker demand by the industrial-related sector, which accounted for 88% of final NG consumption.
Solar and Other Energy Statistics
•    Adoption of solar PV systems in Singapore accelerated further in 2014, as grid-connected installed capacity of solar PV systems more than doubled from 2013 with an additional 13.7 MWac of capacity spread over 248 newly installed systems.
•    By end-2014, there were a total of 636 solar PV installations across Singapore with a combined grid-connected capacity of 25.5 MWac – generating enough electricity to power all households residing in public housing across Novena.
•    Singapore’s Grid Emission Factor (GEF), which measures emissions per unit of electricity generated, improved to 0.4322 kg CO2/kWh in 2014, mainly due to the greater use of natural gas for electricity generation. 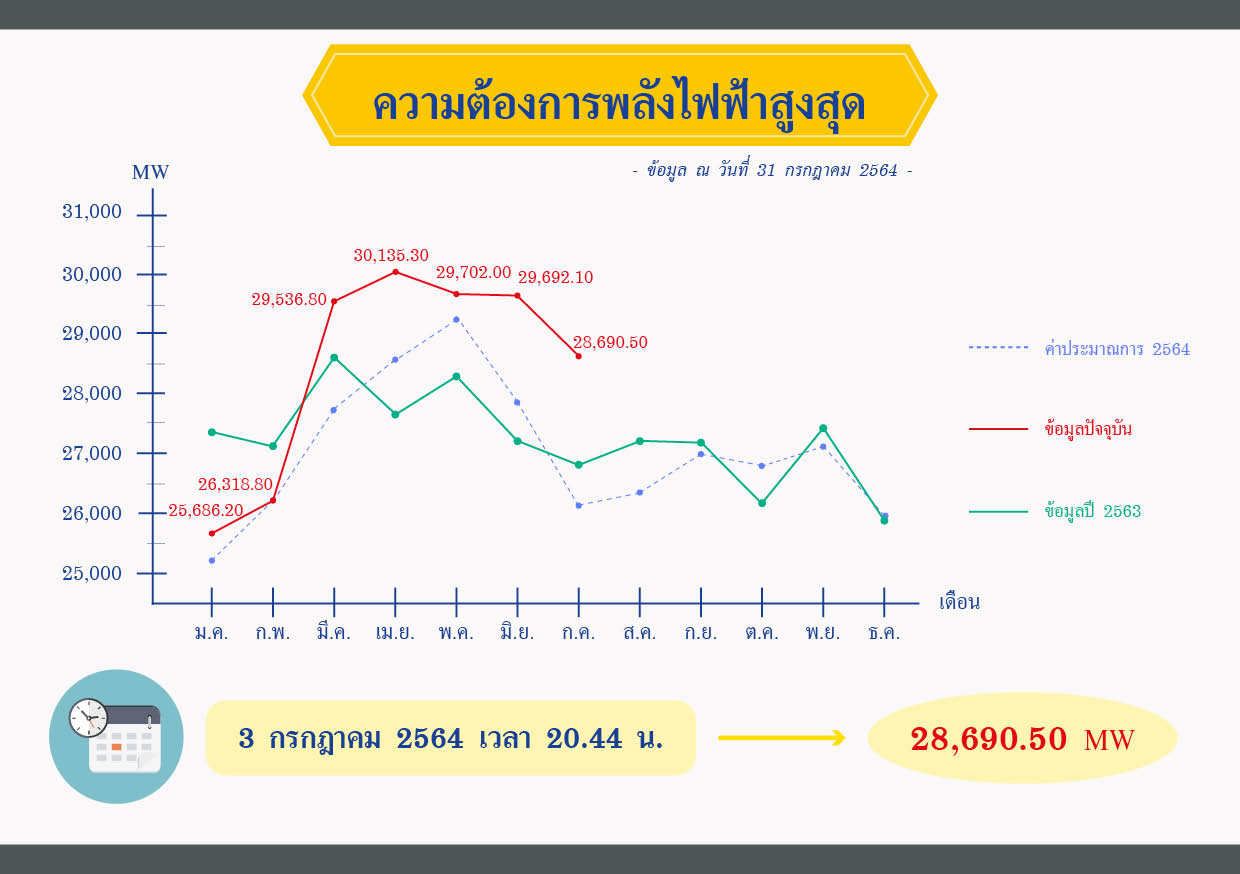 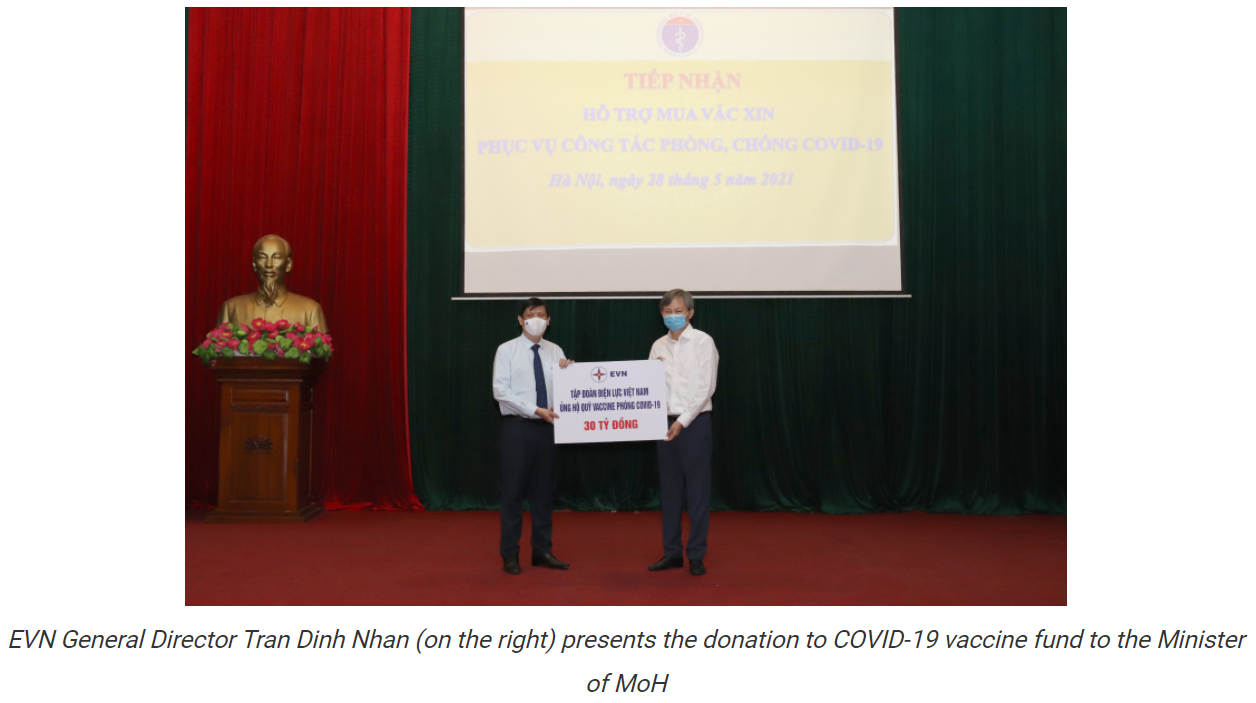